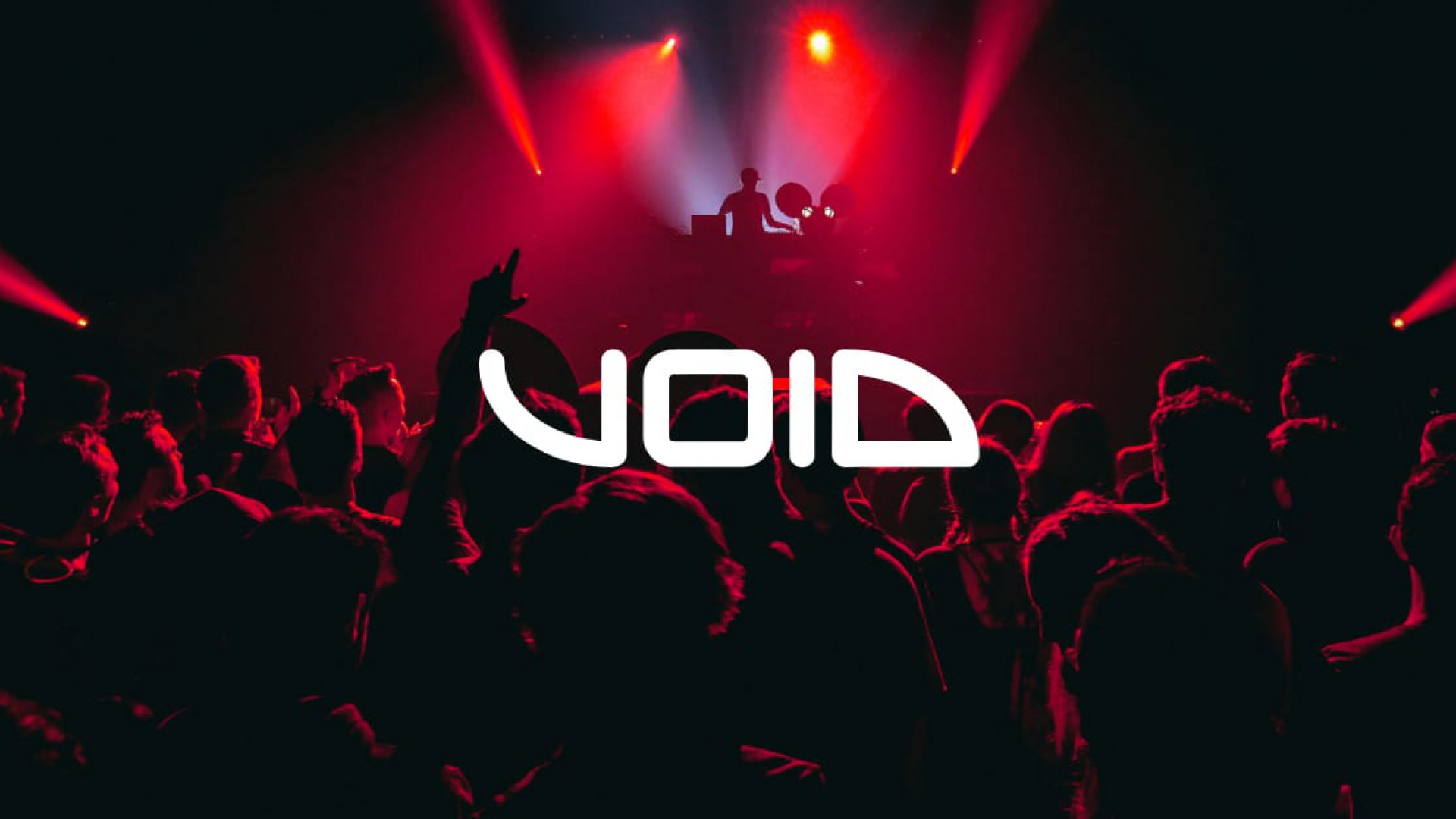 As the world slowly and safely begins to emerge from the Covid-19 pandemic which has brought the audio industry to a standstill for the past few months, Void Acoustics are pleased to confirm the appointment of a new distributor for Korea. Joeun Media Co. Ltd are based in Busan, Korea, and first came to the attention of Void Acoustics in 2013 at Prolight + Sound in Frankfurt.

The company has been operating since 1985 as a wholesale AV distributor and has established a significant reputation as an exceptional audio installation company for major clubs and venues around Korea. However, this will be the first time that Joeun Media has been appointed directly as a distributor for the audio manufacturer.

Jung Wook, CEO for Joeun Media is delighted by the appointment.

“I was first made aware of Void Acoustics six or seven years ago and was fascinated by the unique design and innovative speaker arrangement of the Incubus and Nexus systems, which so clearly demonstrate the unique production values of Void Acoustics.”

Since that first introduction to Void when they were appointed as a dealer, it has been Jung’s ambition to become a distributor for the brand. During these intervening years, they have specified and installed Void systems into numerous clubs around Korea including Ibiza in Daejun and Flux in Busan.

“When the opportunity arose to become the Korean distributor for Void Acoustics, I contacted the team immediately about taking over the distribution rights. We know we are in a strong position with our past experience to specify and install Void systems into upcoming major venues and installations.”

Sean Iskhandar, APAC Sales Manager for Void Acoustics is pleased that “with the past projects Joeun Media have been involved with, and their experience of installing our systems over the years, we knew that this was a great opportunity to work in closer collaboration with Jung and his team. With a number of projects coming back online since the pandemic, we are confident that the Void brand will start to make even more in-roads into the Korean market. It will be exciting times ahead.”

Sign up to our newsletter to receive the latest news updates and event info.